Share on facebook
Share on twitter
Share on linkedin
After four years of building a strong relationship campaigning Kawasaki machinery, the FS-3 Racing team will step up to represent Kawasaki Motors UK at the highest level of domestic Superbike championship racing in 2020 and beyond.

After four years of building a strong relationship campaigning Kawasaki machinery, the FS-3 Racing team will step up to represent Kawasaki Motors UK at the highest level of domestic Superbike championship racing in 2020 and beyond. 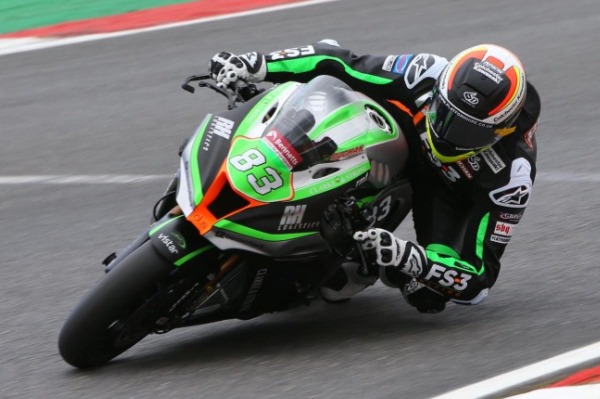 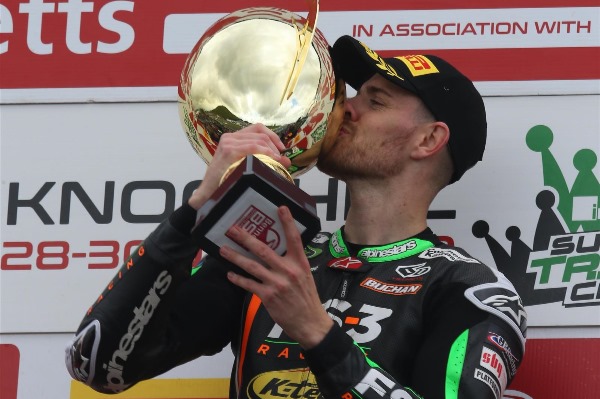 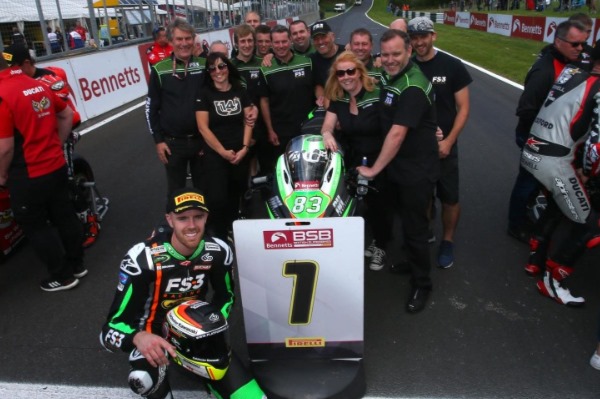 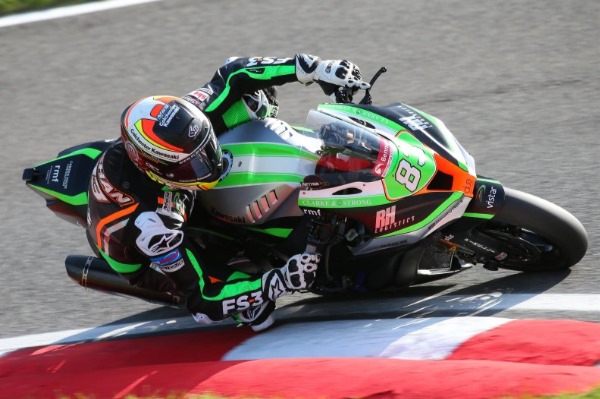 Working their way through the ranks in the ultra-competitive British Superbike Championship paddock over the years, the team took their maiden race wins in 2019 with Danny Buchan and secured a place in the end of season Showdown. The hard work and dedication shown by FS-3 Racing in the lead-up to these achievements are principles shared by Team Green and deserving of the added support that the official status provides.

Danny Buchan will be remaining with the team for 2020 to pilot the Kawasaki Ninja ZX-10RR on which he has achieved his successes this season. Buchan has been part of the Kawasaki family since he entered the Junior Superstock class a decade ago. Winning two National Superstock 1000 titles along the way, Kawasaki are delighted by Buchan’s development. His place with FS-3 Racing completes the Team Green programme in the UK, representing Kawasaki at the highest level.

“Most of my racing career has been with Kawasaki so It’s nice to look back on when I first signed up with Team Green in 2010, and now going into 2020 as an official Kawasaki rider and in the official Team Green outfit is just amazing. I’m really looking forward to it,” commented Buchan.

“My goal for next year is to win the championship and that’s that. There is no other outcome for me. I’ve made my way to the top in all the other classes I’ve raced in, because I want to win.”

“There will be some strong competition, but it will come down to our testing programme and how much we can get done in the off season to prepare. I am riding very well now so hopefully we can take the edge off the competition and get ourselves at the front regularly, fighting for wins every weekend. I want to solidify myself as a regular race winner and not just Danny Buchan, the showdown rider, so that’s the goal for 2020,” said Buchan.

Team owner, Nigel Snook is understandably pleased with the achievements of the team in such a short space of time and is excited about what lies ahead, saying, ‘’We’re delighted to be going forward into 2020 as Kawasaki’s official BSB entrant and with Danny Buchan with us for a third year. Danny has done a fantastic job for the team this year, chalking up race wins and comfortably qualifying for the Showdown. We’re delighted that he’s sticking with us as we operate as a tight knit team.”

“Danny’s performances are a feather in the cap for everyone in the team. Less than four years ago we joined the championship with a second-hand bike and two vans. The key has been putting together a great team of people and working with technical experts who have helped us develop our Ninja ZX-10RR into a race winner. We’ve taken one step at a time and have had great support from Stuart Higgs, our many trade supporters and sponsors. It’s a good feeling to reward everyone’s faith in us as we step up to run two Superbikes on behalf of Kawasaki.’’

Kawasaki Motors UK Senior Racing Coordinator, Ross Burridge shares the excitement saying, “Danny and the FS-3 Racing team have been remarkable this season, having really stepped up to the plate and producing results that we are all extremely happy with. Moving into 2020, I truly believe that we can fight for the title and be competitive at the highest level for the next three years. On behalf of Kawasaki UK, we would like to thank Pete Extance and the entire Bournemouth Kawasaki team for all of their efforts over the past three seasons with the highlight of course being the Championship win last year! We wish you all the best in whatever the future holds for you and the team”.

FS-3 Racing and Kawasaki are looking forward to developing a successful partnership over the next three years.