Share on facebook
Share on google
Share on twitter
Share on linkedin
After a long week of frustrating weather conditions and limited track time, Dean Harrison made the most of each outing to finish both the Supersport and Superstock races on the podium and then performed flawlessly to snatch the elusive 'big bike' victory. 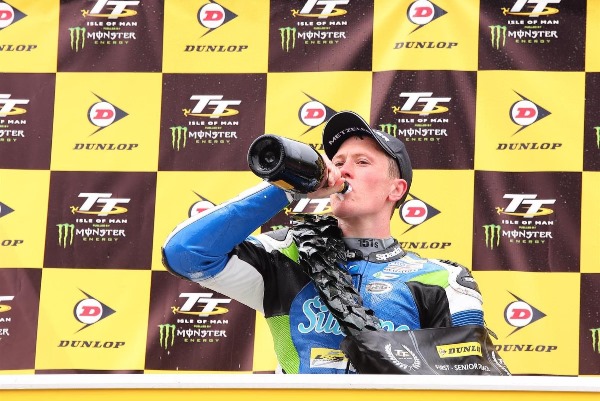 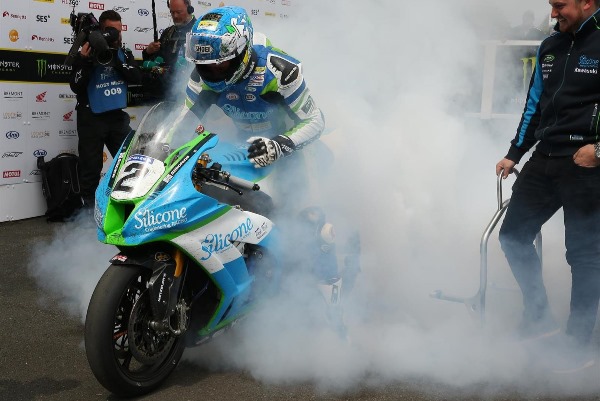 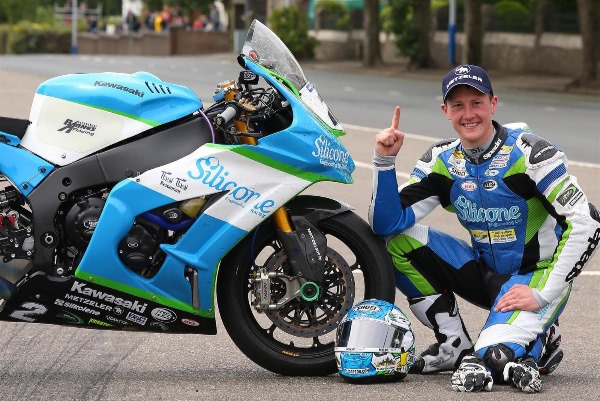 After a long week of frustrating weather conditions and limited track time, Dean Harrison made the most of each outing to finish both the Supersport and Superstock races on the podium and then performed flawlessly to snatch the elusive “big bike” victory. Additionally, his efforts garnered enough points to also secure Kawasaki the coveted Manufacturer’s Award.

The 6 lap Senior TT is regarded as one of the most testing motorcycling time trial races in the world for both rider and machine. Harrison’s Silicone Engineering Racing Kawasaki Ninja ZX-10RR didn’t hesitate throughout the entire race.

Two pit stops take place in the race, presenting a difficult task for the crew who delivered the tyre changes and refuelling in expert form.

“I can’t believe it, I’m over the moon. Every TT race that I’ve won has been on a Kawasaki. Ninja 650, ZX-6R and ZX-10RR, I now have a win on all of them and it ticks all the boxes,” commented the ecstatic Harrison, who now has three Isle of Man TT winner’s trophies in his cabinet.
“Once I saw a board showing a big lead I was short shifting, it’s just what you do naturally, but also a testament to the Kawasaki Ninja ZX-10RR. The hammering it gets around here is incredible!” commented the Yorkshireman.

“The TT is brilliant now, every class is so competitive, we have a new bike in 2019 with the Ninja ZX-10RR and it’s only going to get better and better. We had 6 laps with no glitches, the Senior race is regarded as the blue ribbon event so it’s mega to win it.”

Harrison has been readying himself tirelessly this year in the lead up to the Isle of Man TT, including competing in many British Superbike Championship rounds in addition to the roads and a heavy testing programme.

“If you take a step back and relax you don’t tend to make mistakes and the bike was faultless. Massive thanks to the Silicone Engineering Racing Kawasaki team. It’s nice to get that win, Kawasaki’s first since 1975.”

Senior Racing and Marketing Coordinator, Ross Burridge shared Harrison’s excitement, saying, “I am absolutely thrilled for Dean and the whole team! We have been working closely with the team this year knowing that they have the capability to be right at the front. They have repaid our faith in them ten times over, giving us our first Senior TT win since 1975! The ZX-10RR is a fantastic motorcycle and the team have turned it into an unbelievable race bike. Thanks to the whole team from everyone at Kawasaki! May there be many more TT wins!”

Branch Manager of Kawasaki Motors UK, Howard Dale, added. “Dean’s stunning Senior win, along with Kawasaki podiums in the Lightweight, Superstock, Superbike and Supersport races created an unbeatable points lead enabling Kawasaki to claim the Manufacturer's Championship for the third time in four years. Our congratulations go to Dean and all other Kawasaki competitors that made this achievement possible while entertaining the huge crowds at this year’s TT festival.”

For Harrison, after the dust has settled on his unforgettable accomplishment, rider and team will be looking ahead to the next and final International Road Race event of the year, the Ulster Grand Prix which takes place in August. 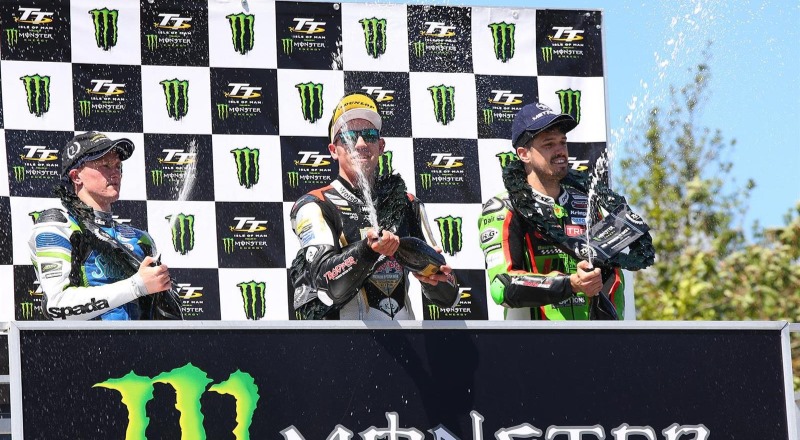