Rea has won five consecutive WorldSBK championships as a KRT rider, starting in his first Kawasaki year in 2015. The most successful WorldSBK racer in history, the vast majority of Jonathan’s championship points and race wins have been earned while riding Ninja ZX-10R and ZX-10RR machinery creating a legend in the process.

With one race win under his belt already this season, at the only 2020 round to be held so far in Australia, Rea’s competitive nature is as strong as ever as he goes for title number six. Signing his new contract demonstrates his intention to build on and extend his winning streak well beyond this current season.

Jonathan’s ambition is as sharp as ever, especially after confirmation of his new contract with the most successful modern day WorldSBK manufacturer and team in the paddock. His close connection with Kawasaki and KRT is now globally understood and accepted, and in many ways he has become “the face of Kawasaki racing”.

The full support of his wife Tatia, his children and his entire family have been an important element throughout his glittering career, during all the good and more challenging times. The mutually beneficial relationship with his team, one which Jonathan has helped nurture, is an integral part of their combined success.

With current championship leader Alex Lowes already signed with Kawasaki beyond 2020 KRT has moved early in its rider choices for the next era of its overall WorldSBK campaign. 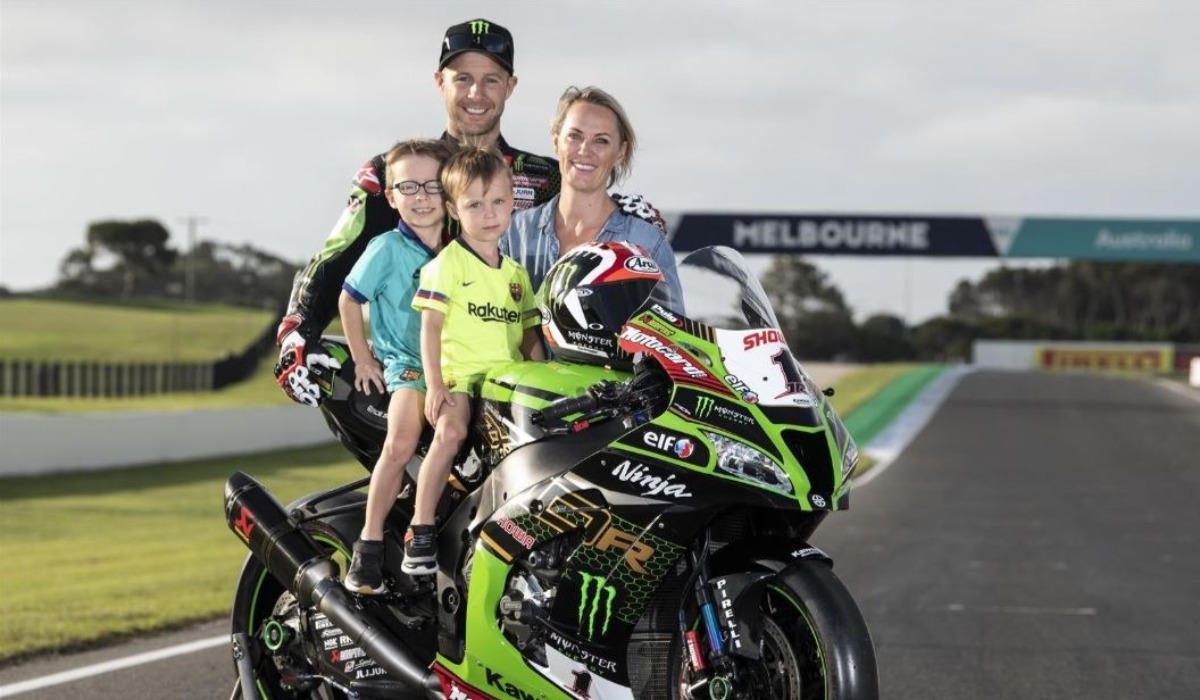 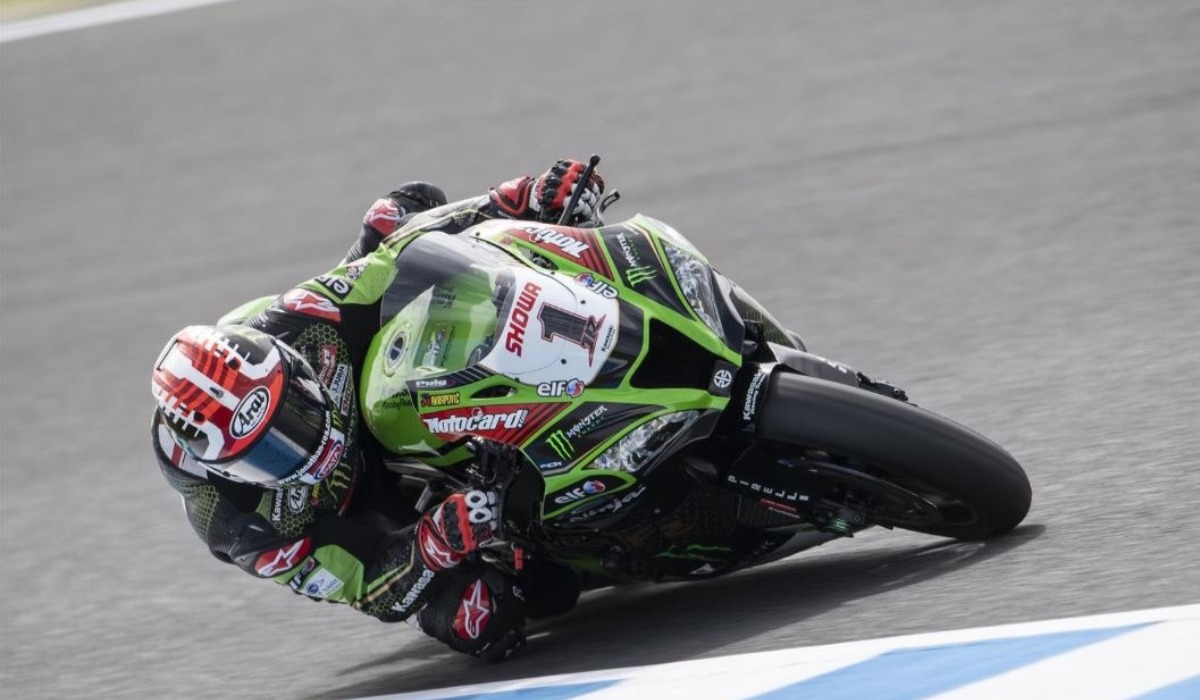 Jonathan Rea, said: “I am super happy to sign a new contract with Kawasaki and KRT. What we have achieved together is incredible. Our success is driven by a great team and of course the base of the project – our Ninja ZX-10RR. I will keep working hard, together with my crew, the engineers at KHI to be in the best condition every single race. This period away from racing has reignited a burning desire to keep winning and continue to improve my skills and the package of our bike. Racing never stands still and all the riders and manufactures are continuing to improve – we must do the same. Now we can fully focus on our 2020 WorldSBK season where racing will restart soon. I want to thank Kawasaki, the team and all my sponsors for their continued support and this great opportunity.”

KRT Team Manager, Guim Roda, said: “Everyone in the team is delighted that Jonathan will be with us again. In racing we cannot assume anything until it is completed so we are very happy that JR65 has confirmed his future with Kawasaki and us. Everyone involved understands that this is a long-term project and that continuity and success go hand-in-hand. As a rider Jonathan has incredible talents that are very rare. For sure, to keep him as part of KRT gives us a chance to create yet more WorldSBK and racing history. His pit crew and everyone at KRT are delighted to continue this hugely rewarding professional and personal journey together.”

Steve Guttridge, KME Racing Manager, said: “Since Jonathan signed his first deal to race with us in 2015 it has been a dream partnership. Kawasaki as a group had our full focus on extending our relationship into the future. This season, his sixth with us, means that JR is very much part of the Kawasaki family and his record-breaking partnership with the Ninja is revered by our competition and has amazed our fans worldwide. Jonathan – together with his great crew, the team and our engineers – once more has the perfect combination for success. JR's professionalism, approach to racing – and particularly his mentality – have helped us as a manufacturer to define our blueprint to racing success. Together we aim to continue rewriting the history books and breaking records together. The whole Kawasaki family and Kawasaki fans worldwide welcome the new multi-year agreement with Jonathan and we are excited to witness the next chapter of this amazing story unfold.” 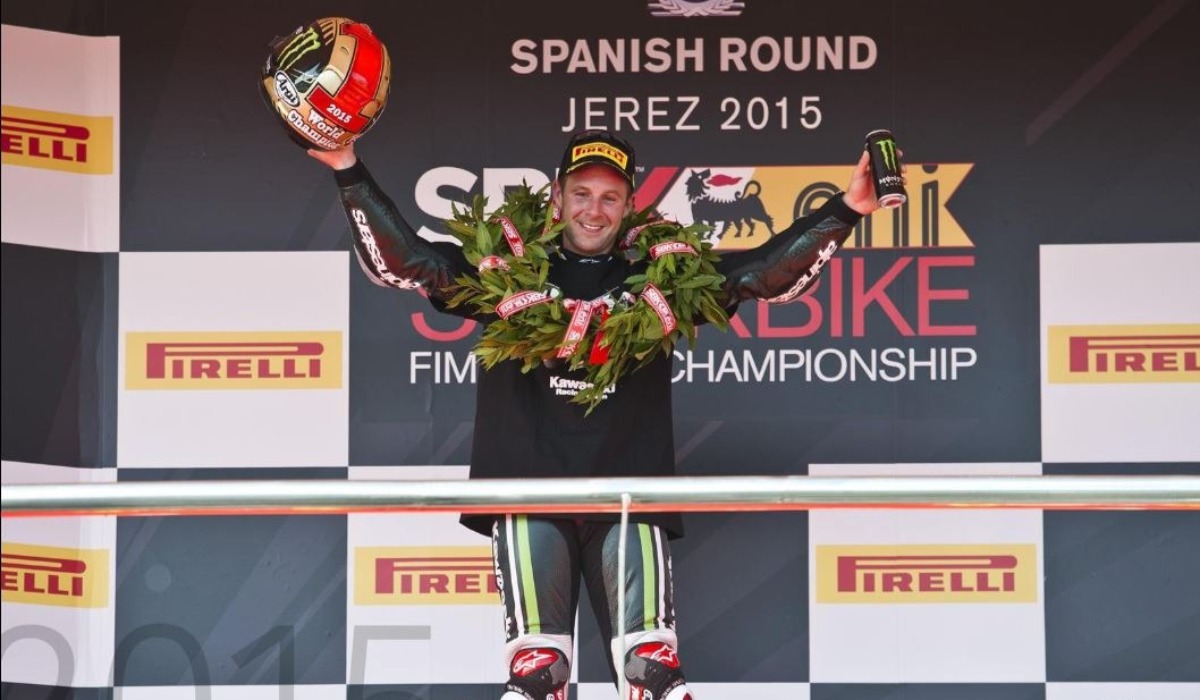 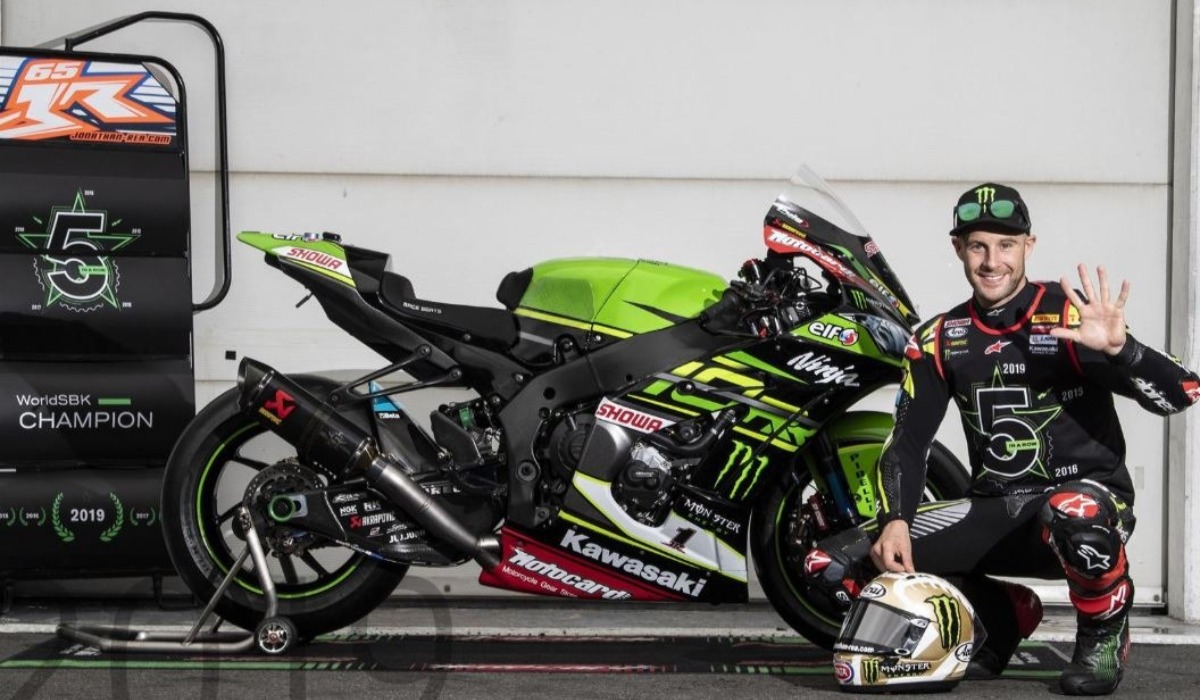 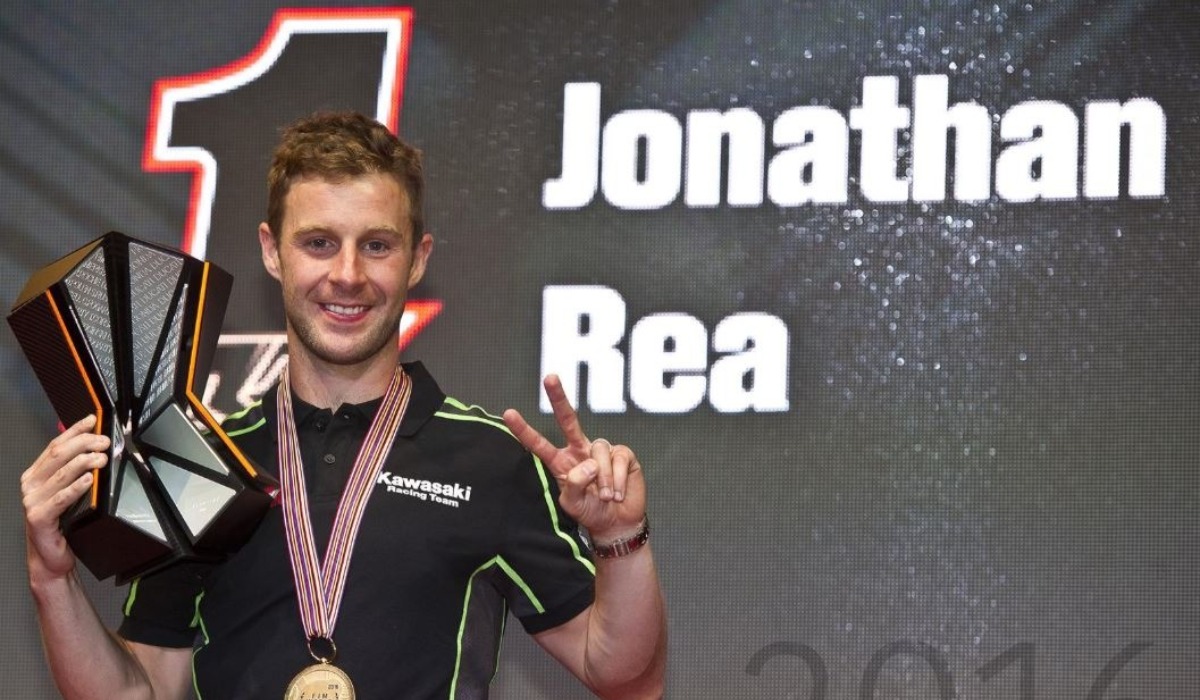