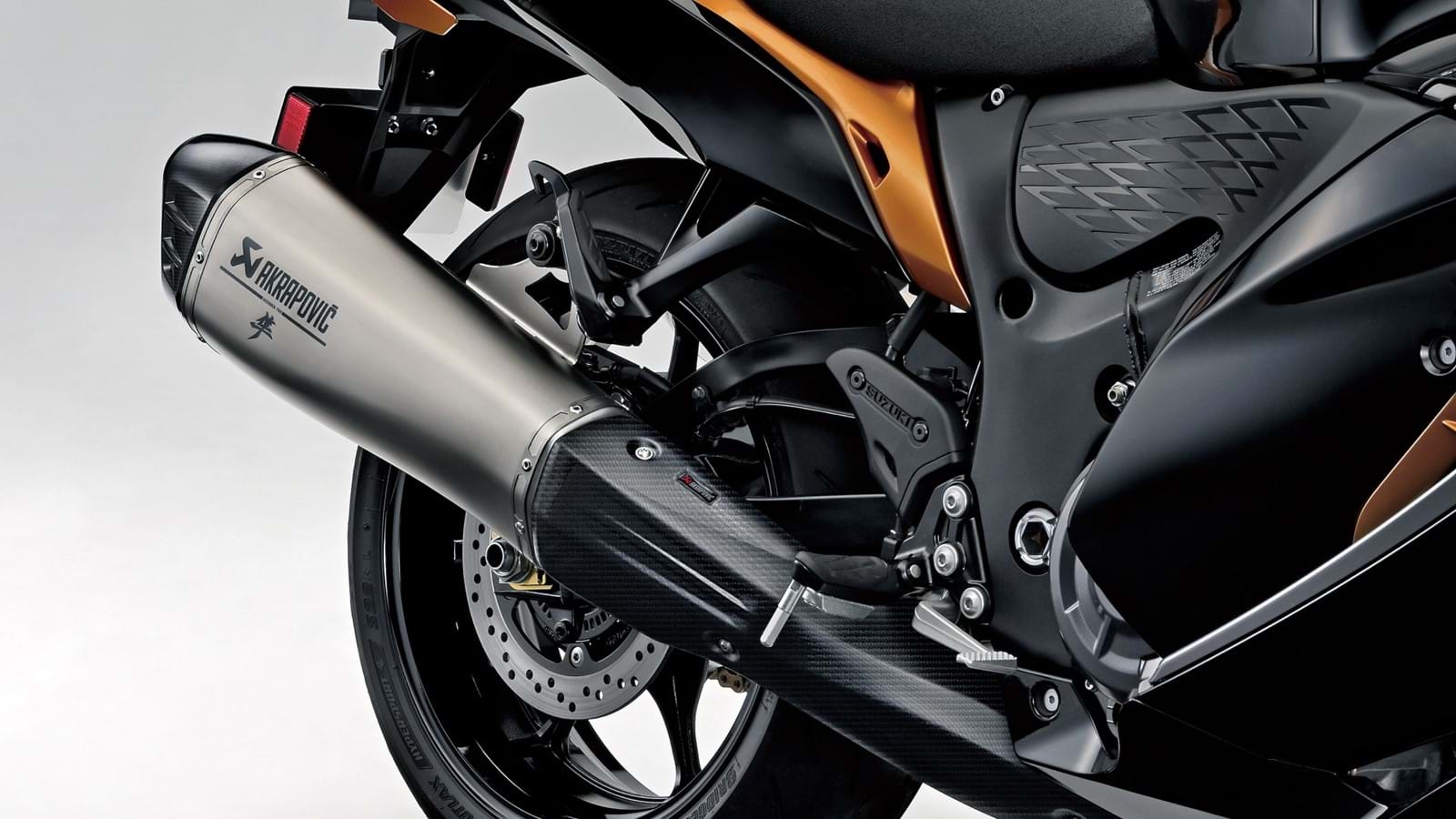 Just 20 are currently available from authorised Suzuki dealerships, with the aftermarket exhausts reducing weight by a total of 4kg and boosting power by 2kW, as well as enhancing the Hayabusa’s soundtrack. 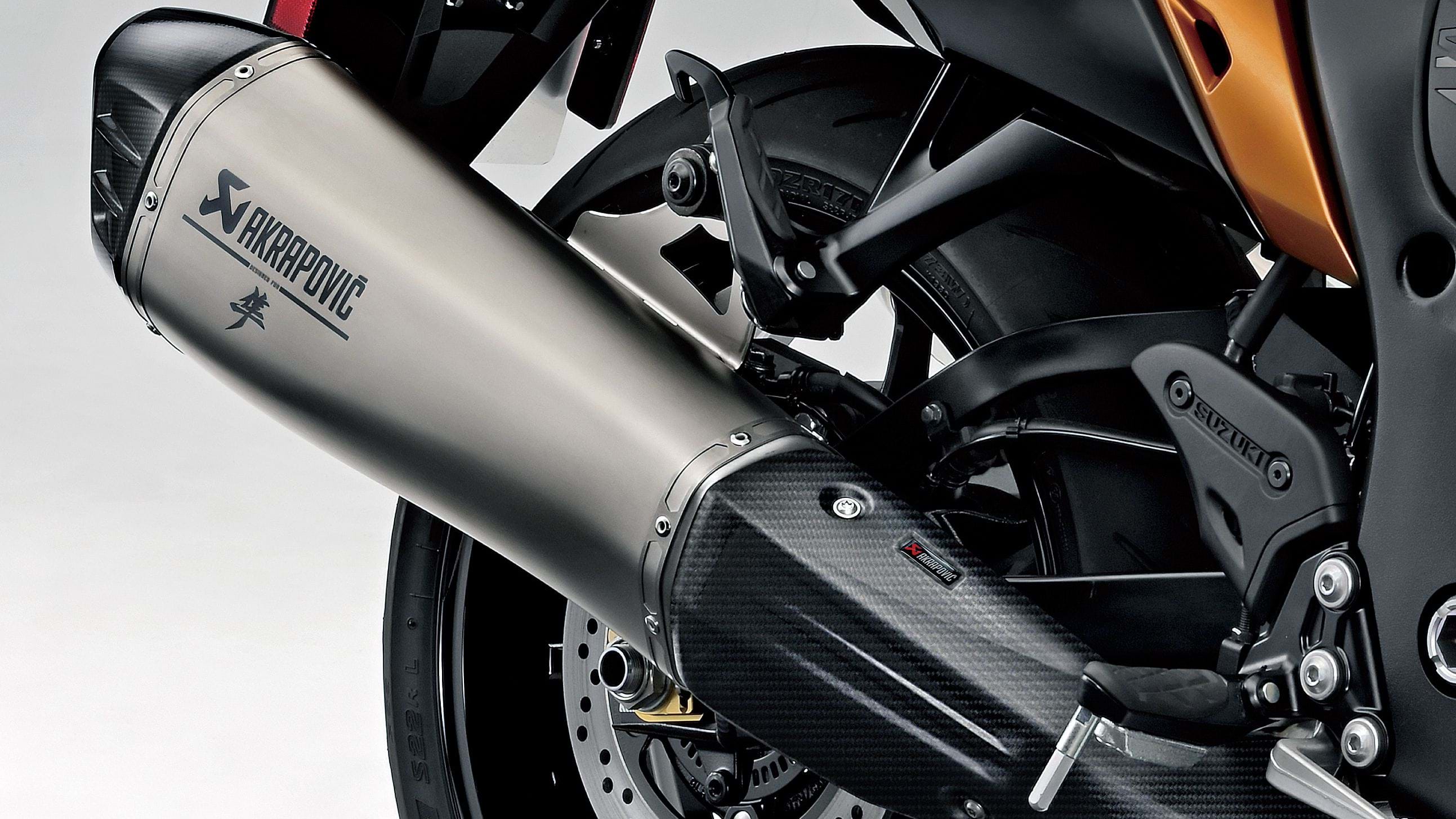 The titanium silencers – which feature classy, laser-etched Akrapovic and Hayabusa logos – are capped with a carbon fibre tip, while the heat shield is also carbon fibre.

A pair of Akrapovic exhausts for the new Hayabusa come with an RRP of £2876.05 and either a three-year warranty when fitted at point of sale, or two-year warranty if fitted later. If fitted at the point of purchase they can also be included in any finance agreement, spreading the cost over monthly repayments. 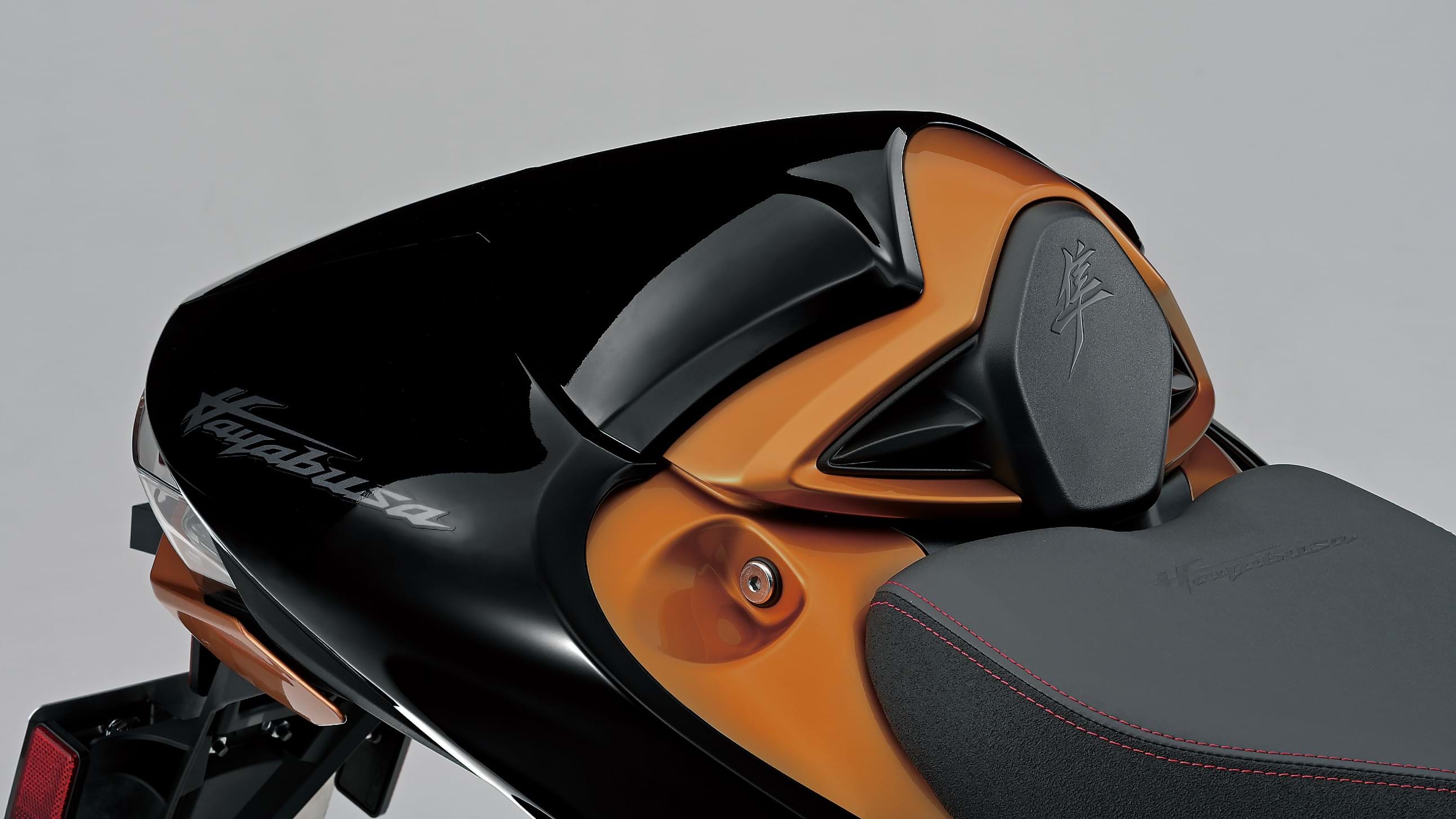 Other accessories available for the new Hayabusa include the pillion seat cowl – which completes the iconic silhouette – a stylised seat, heated grips, and billet brake and clutch levers.