After a year’s sabbatical following the Covid-19 pandemic, the Classic Suzuki Sunday is set to return the Super Sausage Café on 19 September. 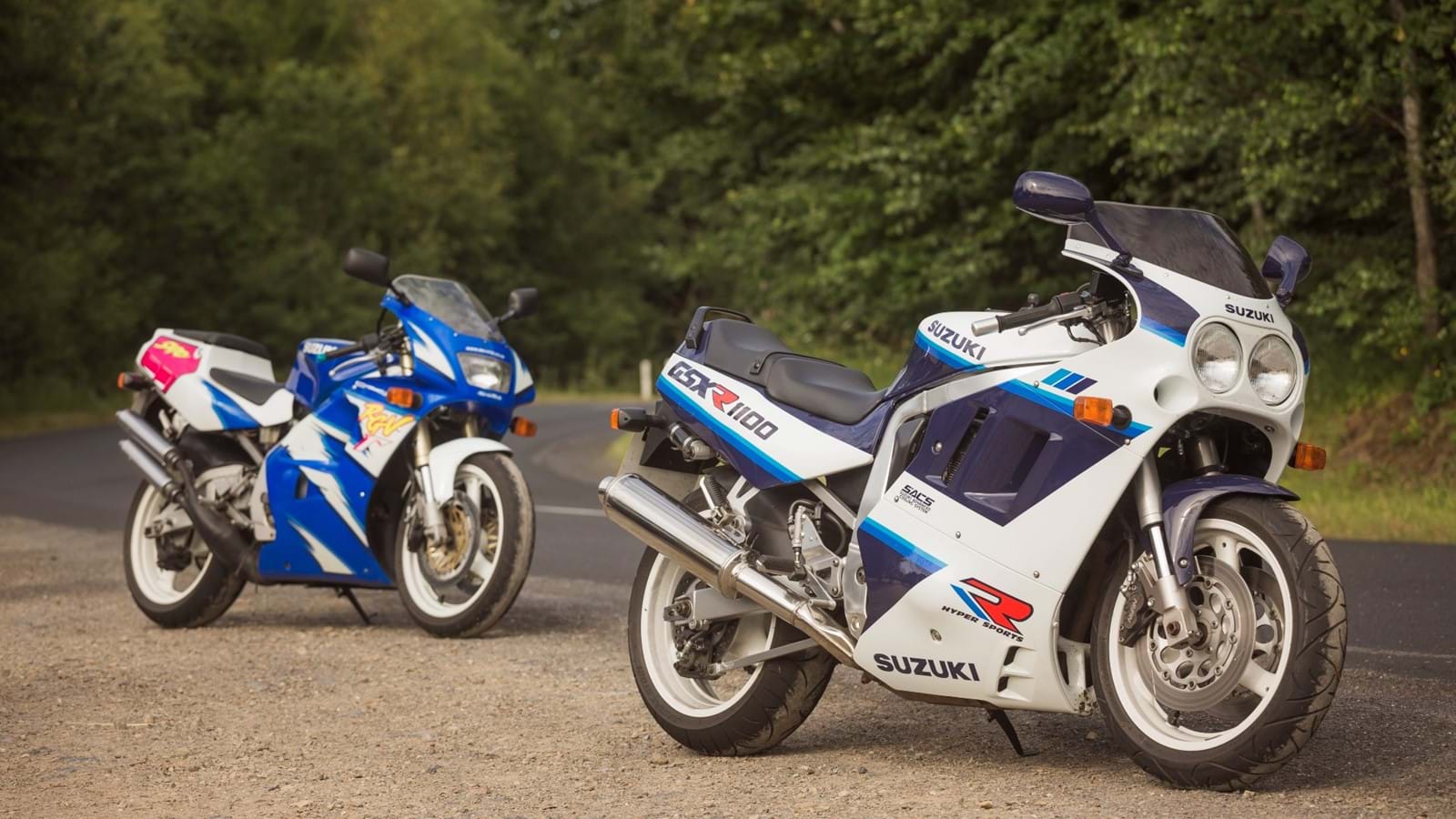 After a year’s sabbatical following the Covid-19 pandemic, the Classic Suzuki Sunday is set to return the Super Sausage Café on 19 September.

Previous years’ events have seen packed crowds at the biker-friendly café off the A5 near Towcester, as Suzuki – through its popular Vintage Parts Programme – and Team Classic Suzuki display a range of 1970s, 80s, and 90s road and racing machinery. 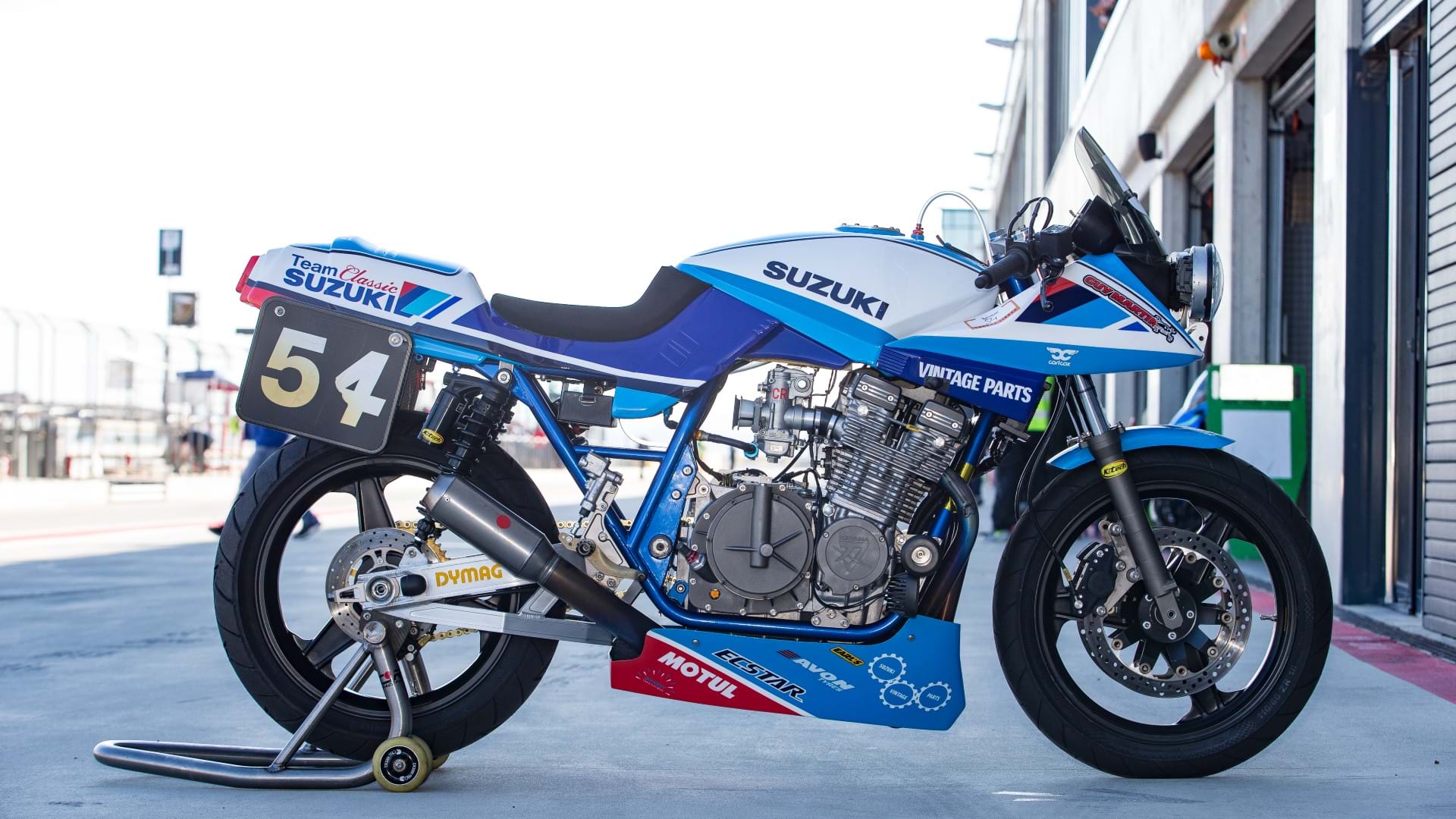 Displayed at this year’s event will be the Team Classic Suzuki Katana endurance racer, which John Reynolds and Pete Boast raced to victory at Oschersleben. Sticking with the Katana theme, the outfit’s project Katana, based on world superbike underpinnings, will also feature.

Added exotica comes courtesy of a factory RGV250 racer from the 1997 Japanese championship, as ridden by Noriyasu Numata in its orange Rizla Suzuki livery.

Suzuki GB will also show off the GSX-R1100 and Bandit 600 rebuilt by apprentices on its Apprenticeship Programme, plus an RGV250 and the 1985 GSX-R750F restored at Motorcycle Live in 2015, as part of the model’s 30th anniversary celebrations. 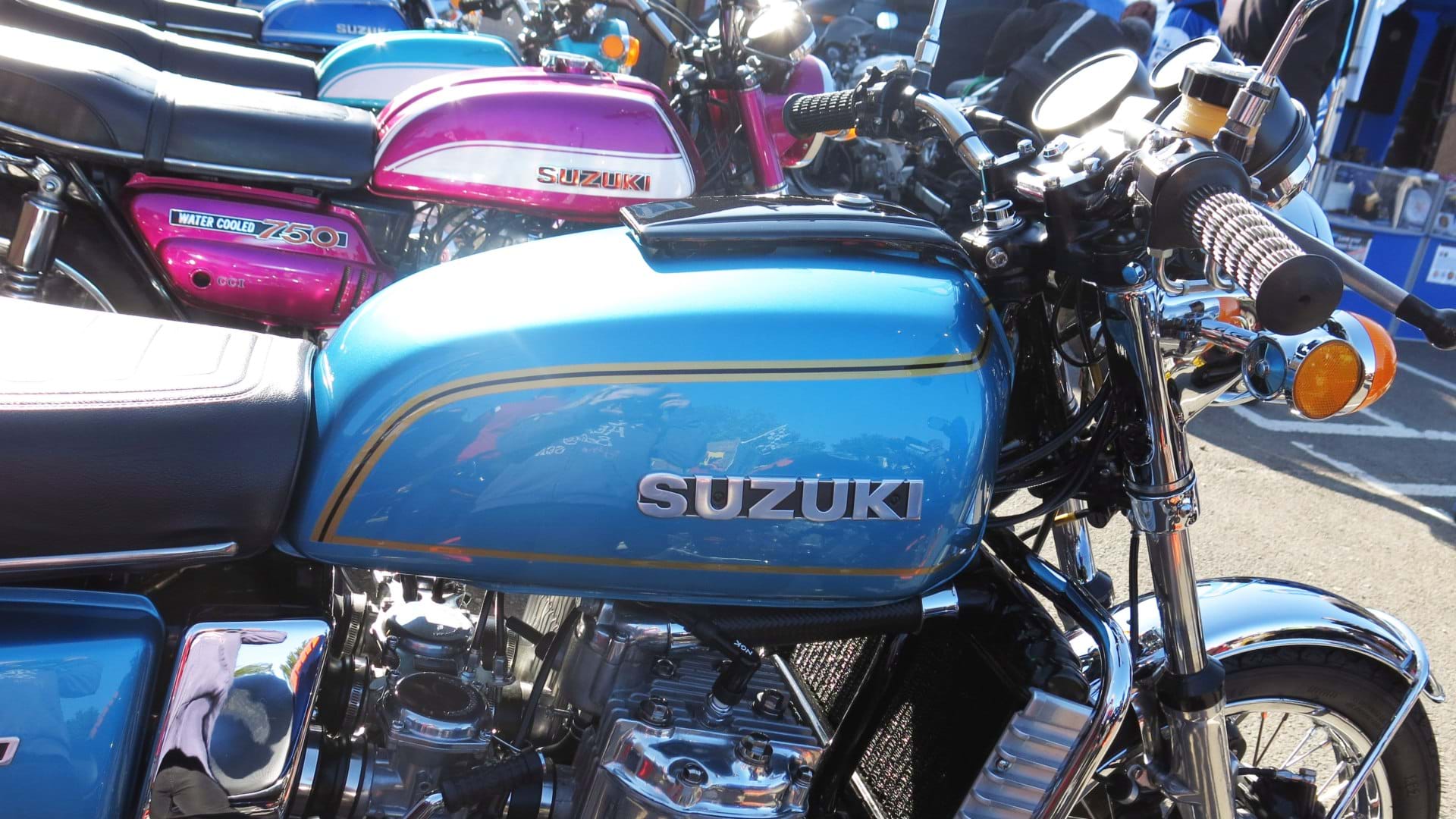 Aftersales marketing co-ordinator, Tim Davies, said, “We are so incredibly happy that we’re able to put this event on again. It’s not far from Suzuki HQ and feels something like a home event, and after the year we had in 2020 we’re really excited to get back to the Super Sausage Café and bring our vintage fleet along with us. As well as the bikes we’re bringing, however, we are always keen to see what other people bring to the event, from GSX-Rs to GTs and everything in between. Traditionally there has always been a fantastic turnout, and being an outdoor event we’re hoping to see the bike park filled again this year.”

The Super Sausage Café can be found off the A5, between Towcester and Potterspury, Northampton, NN12 7QD.