Suzuki is ready for the return of shows and events this summer, kicking off with the Adventure Bike Rider Festival on 24-27 June. 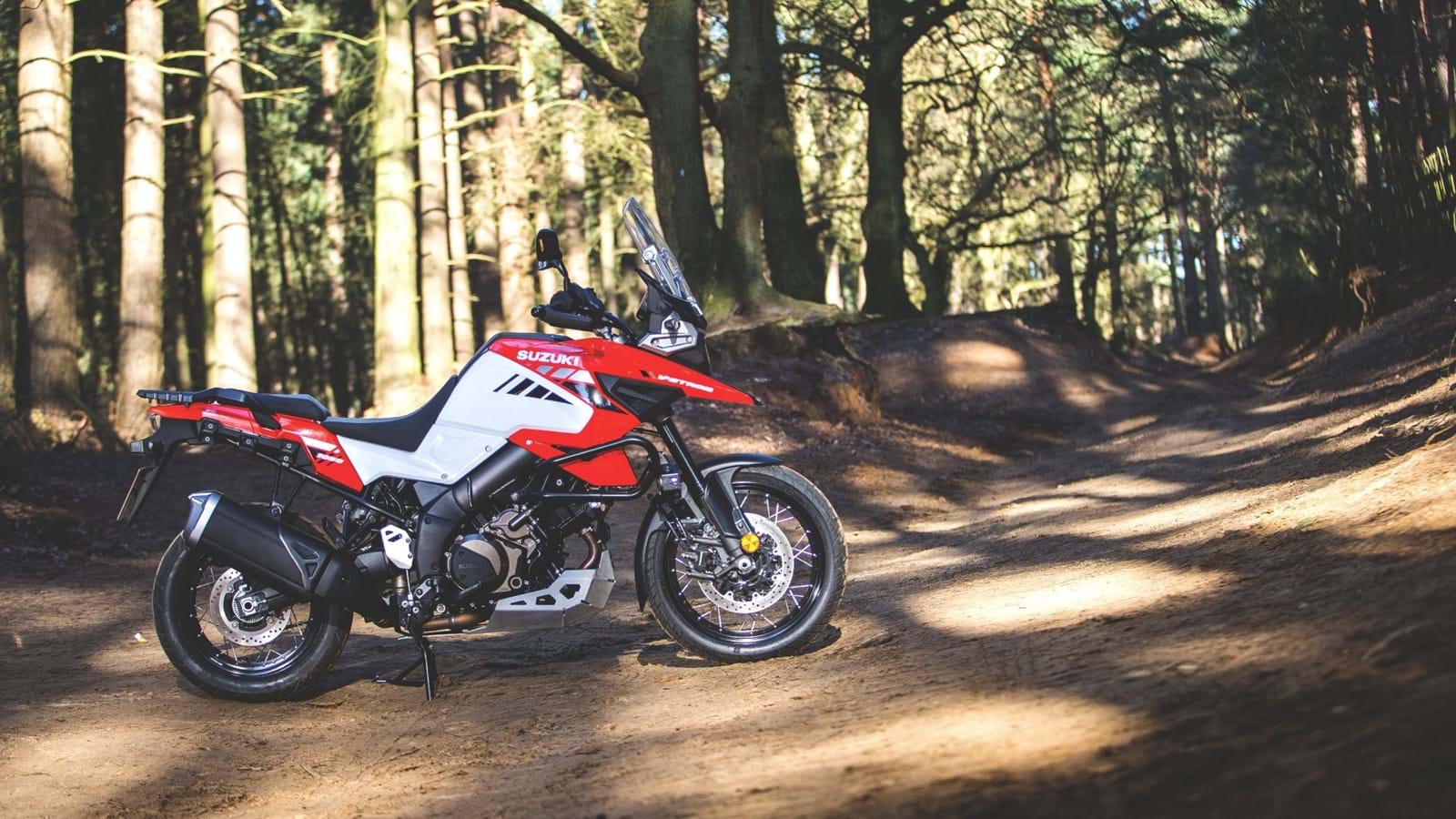 Suzuki is ready for the return of shows and events this summer, kicking off with the Adventure Bike Rider Festival on 24-27 June.

After the postponement of last year’s festival, Suzuki is bringing a fleet of display and demo machines to this year’s event, including the V-Strom 1050, 1050XT, and 1050XT Tour, the newest additions to Suzuki’s adventure bike stable.Using a more powerful version of Suzuki’s famed 1037cc V-twin, the XT adds a comprehensive suite of advanced electronics over the traction control and variable power modes on the base model, while three piece aluminium luggage features on the Tour edition. 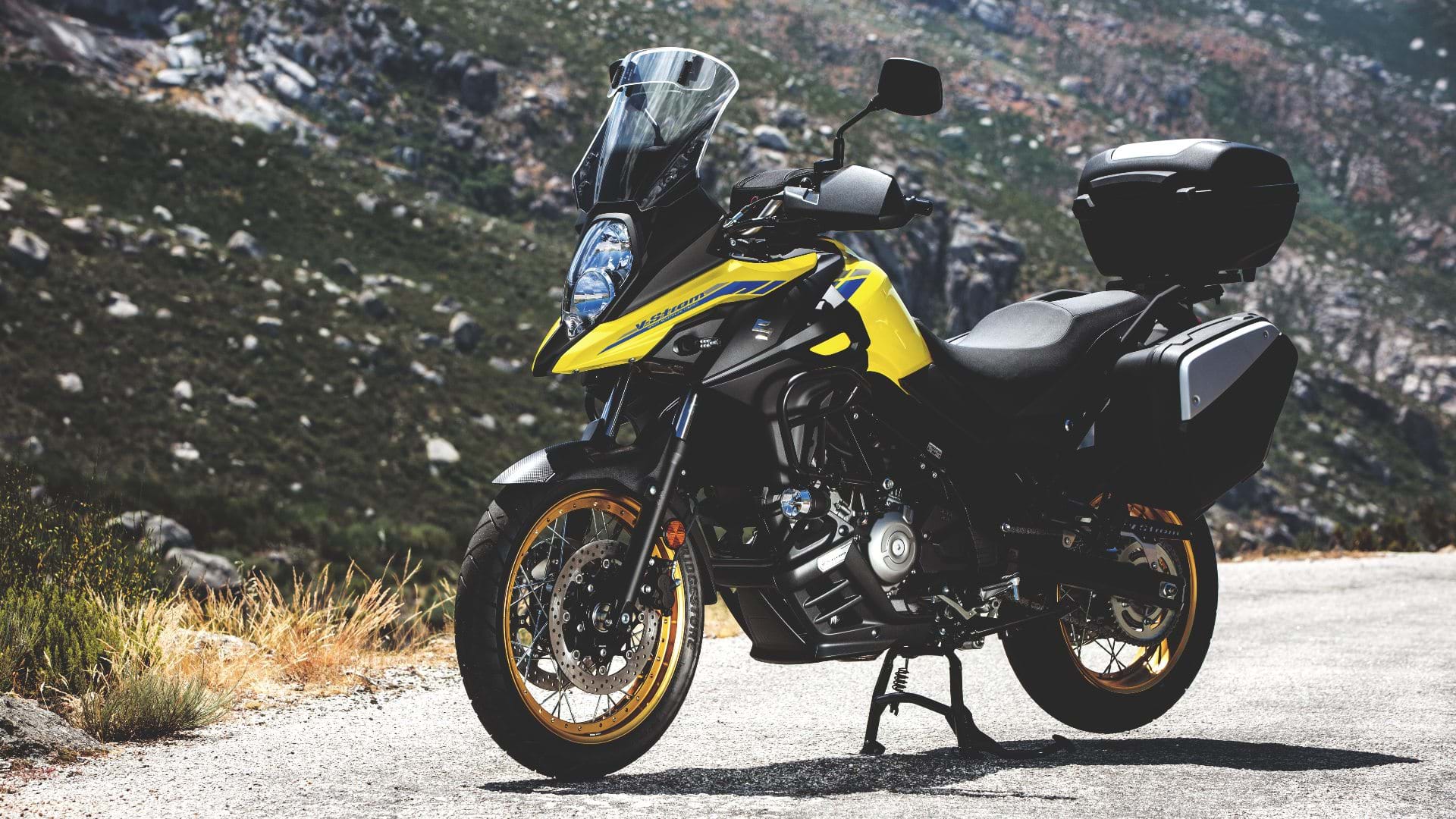 The venerable and ever-popular V-Strom 650 and V-Strom 650XT will also be available to try, plus the newly-launched GSX-S1000. Displayed alongside the V-Strom range will be the RM-Z250 and Arenacross championship-wining RM-Z450 motocross machines and the third generation Hayabusa. For retro fans Suzuki will also show off a DR800S; the series of machines responsible for the adventure bike beak.

To book a test ride visitors will need to provide their own riding kit and produce a valid driving licence and either a National Insurance number or DVLA licence check code.
Test rides leave from the Suzuki stand and run from 10:00-16:00 Friday and Saturday, and until 14:00 on Sunday.