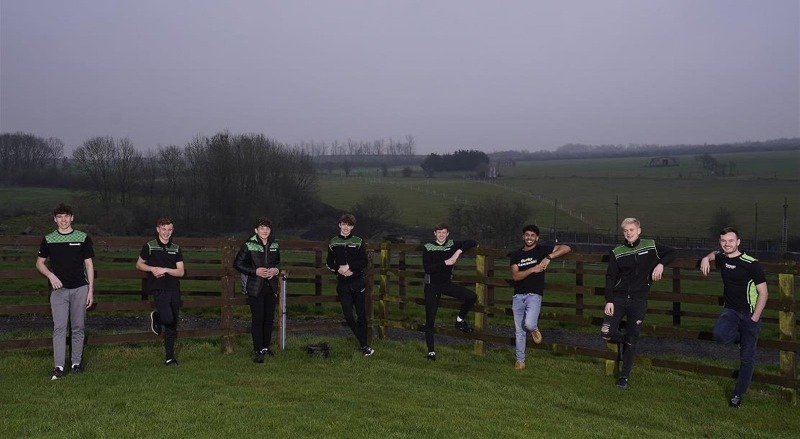 After a fantastic inaugural season, the team will be looking to build on their Championship winning success when the season gets underway at Oulton Park on May 1st.

Team Manager John Laverty said, “It’s been great to be involved with the Affinity Sports Academy, helping to develop young talent and seeing it all come together last year and win a Championship in our first season was brilliant! Working in conjunction with Team Green, the team has provided Owen with a fully paid ride in Junior Superstock in 2021 as a reward for his achievements. We are hoping for more success next season with our very strong, extended rider line up. I can’t wait!”

Ross Burridge, Head of Marketing & Racing Department at Kawasaki UK, added, “The Affinity Sports Academy have proved themselves as an accomplished and committed team right from the word go, so to be able to work with them again in 2021 is great for Team Green. It’s well documented that we want to see riders progress with Kawasaki throughout their careers, so seeing Owen get this great chance on the ZX-6R supported by the team is encouraging to see. He is surrounded by seven other riders, all hoping to achieve similar, so I think it’s going to be an exciting year ahead!”