With the covers being pulled off this morning at a busy London Motorcycle Show, race fans will immediately notice a departure from the traditional light blue colours that have adorned the team’s Kawasaki machines for the past few seasons.

This reflects the team rebranding to DAO Racing, while the enhanced flashes of green showcase their close relationship with Kawasaki, with them being the Official Road Racing squad for the brand. These new colours will be seen at all 11 rounds of the 2022 Bennetts British Superbike Championship, while Dean will be running a slightly different design at the North West 200, Isle of Man TT and Ulster Grand Prix to reflect additional sponsors.

Last year saw Dean enjoy one of his best-ever seasons in the BSB class, and the Bradford-based rider will be looking to build on that while also using it as a chance to help prepare him for the return of the roads.

Ross Burridge, Head of Marketing & Racing Department at Kawasaki UK:
“This livery really is very striking! Although this is the same team, now known as DAO Racing, it’s great to have a fresh new look for the 2022 season. Dean has been making strides in the Superbike class at BSB over the past 12 months and I am sure he will be progressing again this year and ready to fight to retain his Senior TT winner title also! One thing is for sure, he will be doing it in style!”
Jonny Bagnall, Team Manager at DAO Racing
“Following a complete rebrand for the team, we wanted a new look for our ZX-10RR and I’m delighted to reveal our 2022 British Superbike livery. This is the bike we will run at all BSB meetings this year and we will be unveiling our roads machine at a later date.
We have chosen to go for quite a dramatic change in style and colours. Although we have stuck with blue, green and white, we’ve gone for a darker and brighter blue this year, moving away from our traditional old shade and have retained the green to reflect our involvement with Kawasaki.
The livery also includes elements such as the Thai and Manx flags and I believe we’ve created a bold and striking machine to fly the DAO Racing flag in the Bennetts British Superbike Championship in 2022.” 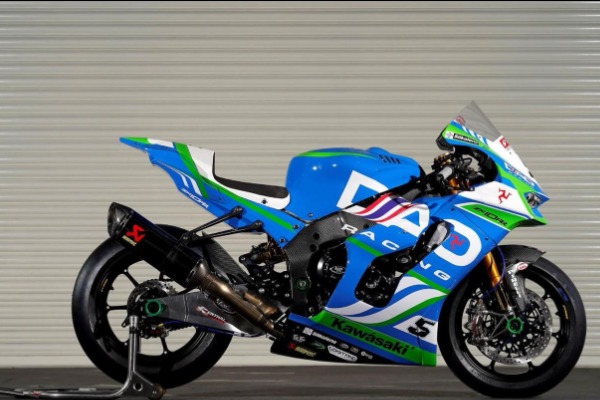 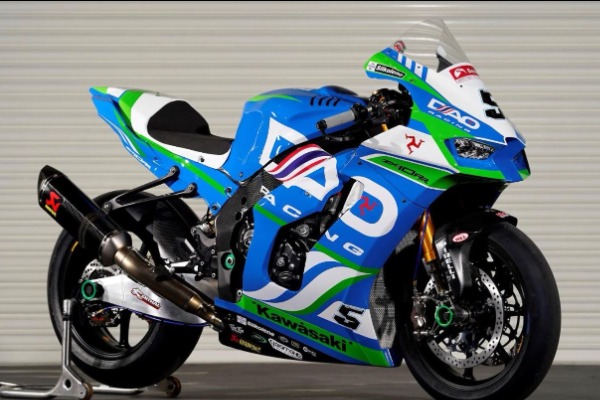 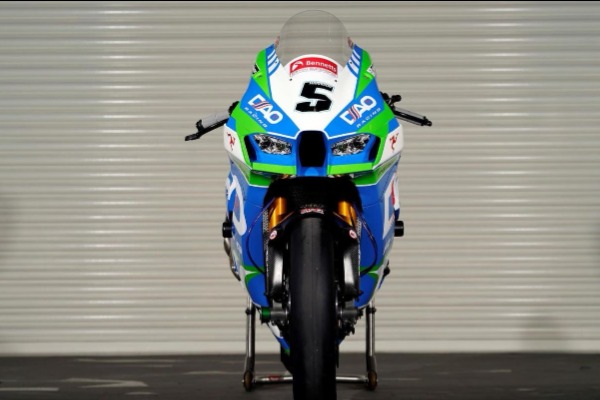