2018 Bennetts British Superbike Champion Leon Haslam is making an exciting return to the series this season, setting his sights on regaining his title. The popular rider will be racing for the Lee Hardy Racing team, riding the Ninja ZX-10RR.

2018 Bennetts British Superbike Champion Leon Haslam is making an exciting return to the series this season, setting his sights on regaining his title. The popular rider will be racing for the Lee Hardy Racing team, riding the Ninja ZX-10RR.

Haslam will be returning to the BSB paddock following several seasons competing in World Superbikes, which included a stint as a factory Kawasaki Racing Team rider alongside Jonathan Rea. Now, the Derbyshire-based rider is returning to the UK with the aim of repeating his form of 2018 that saw him take his maiden BSB title with 15 wins and a further six podiums.

For this season, Leon will be riding a Kawasaki Ninja ZX-10RR for the proven Lee Hardy Racing team. Joining the premier class in 2014, the squad has enjoyed great success in recent years, finishing second to Leon in the 2018 series, and the one-rider team will be looking to build on this form and challenge for race wins from the opening round.

The team’s new title sponsor and 2022 livery will be revealed in the coming weeks before the season officially gets underway at Silverstone on April 15th.

Ross Burridge, Head of Marketing & Racing Department at Kawasaki UK:
“It was great being part of Leon’s success in 2018 and we as Kawasaki UK are excited to see him back in the Championship this year to hopefully challenge at the front of the field again. It’s a tough Championship and after some time away in World Superbikes it will take some time to settle back in, but I’m sure the combination of both Leon’s and the team’s experience will put them in a great position right off the bat at round one.”
Leon Haslam:
“I’m super excited to be back in the British Championship and also to be back with Kawasaki, especially with the link to my Kawasaki-backed Affinity Sports Academy team. It’s been a tough few years racing abroad so it’s going to be great back in front of my home crowd once again! I know it’s going to be a tough year against these guys but I’m looking forward to the challenge and have a lot of faith in the team around me.”
Lee Hardy, Team Principal:
“I am very excited to have signed an agreement with Leon to contest the 2022 British Superbike Championship.  Leon has proved what an asset he can be to a team, and we look forward to building a strong partnership together.  We have both had amazing success with the Kawasaki brand, Leon last won the championship in 2018 with them and in that same year the Lee Hardy Racing team finished second to him also on Ninja machinery. We both have forged a great alliance with Kawasaki, and I see this as an incredible opportunity to fight for the championship again.” 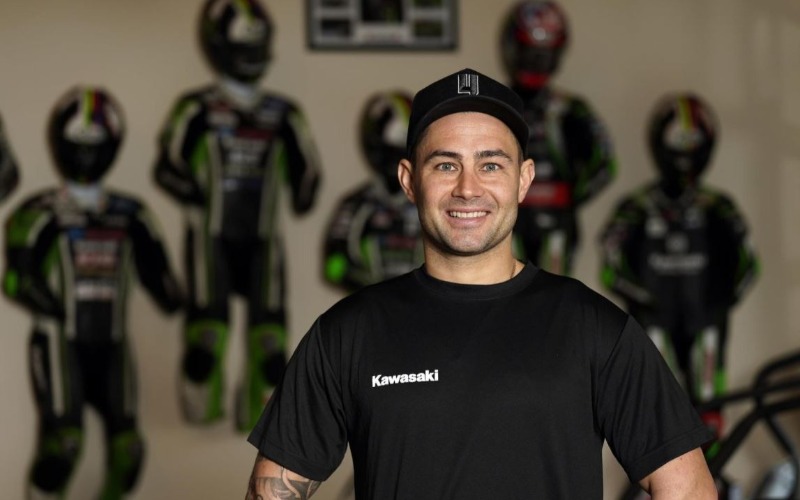 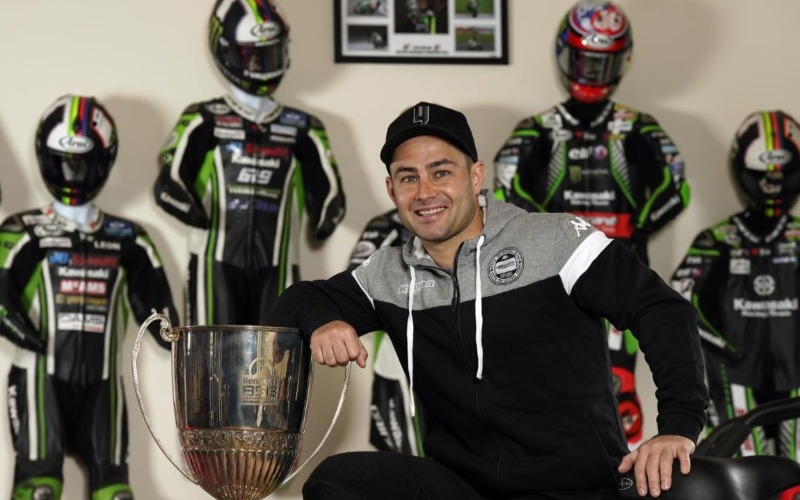